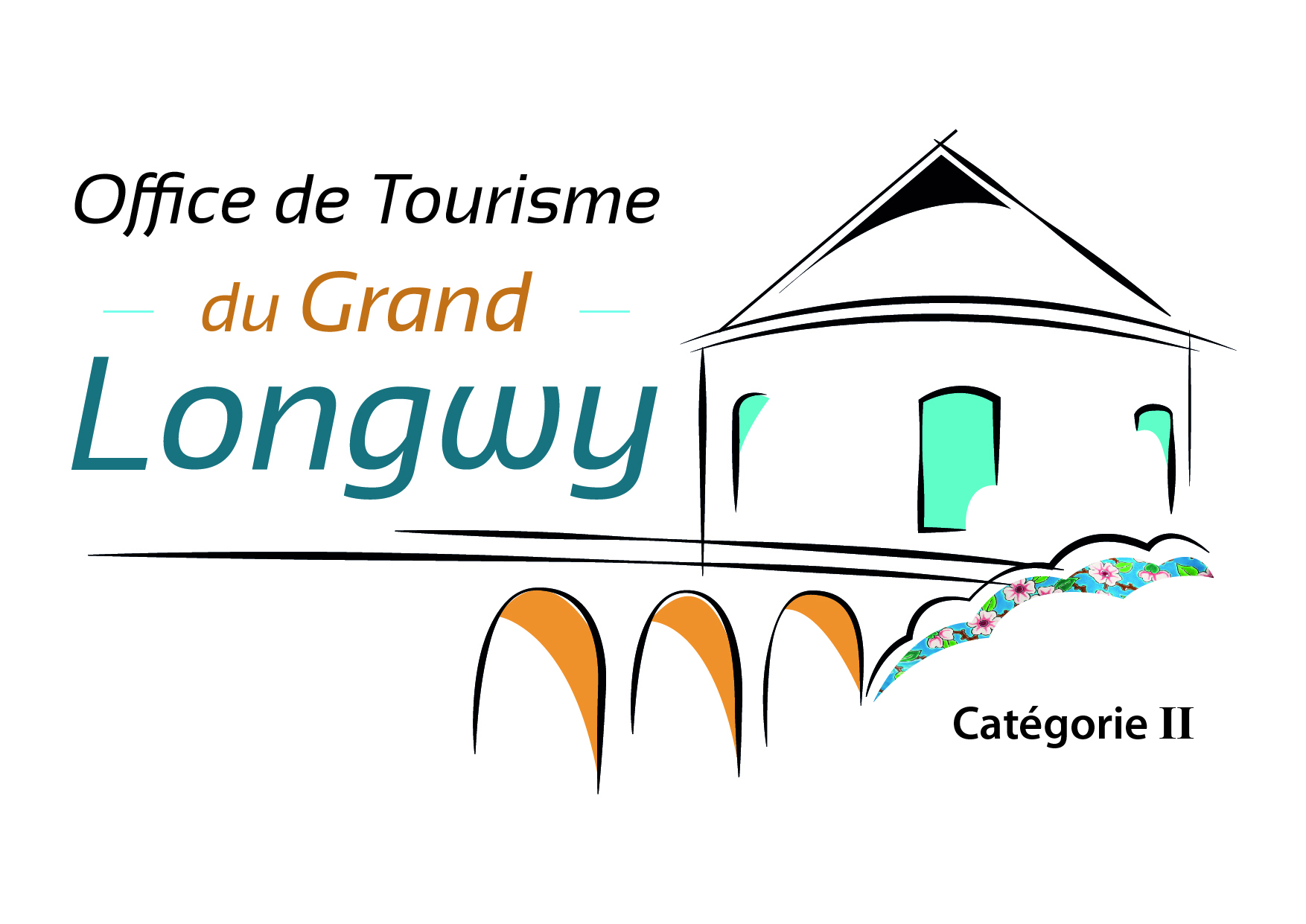 Among the 160 fortress cities built or re-built by Vauban, Longwy has a very special place.

It is one of the nine new cities that the King's Engineer built "ex nihilo" and that best reflects his vision of an ideal city.

The fortress was equipped with all the amenities of a wartime stronghold: a large arsenal, nine barracks, five wells 32 housing blocks and a large church.

Several buildings survived the shelling of four sieges suffered by Longwy since it was built.

During the tour, the guide will introduce you to these monuments that qualified Longwy to become part of the Network of Major Vauban Sites, selected since 2008 by UNESCO for the World Heritage List.

Full tour of the Fortress

During this 2 hrs. guided tour, you will discover from a new angle, the Vauban Fortress (selected by UNESCO for the World Heritage List).

The tour includes a walk through the-walled city (see above) and a walk in the dried moats below the ramparts, with lots of story telling. The perfect tour for hikers.

Come with your children to discover the Vauban Fortified city!

During a fun, one-hour guided tour, children will discover why the French King Louis the 14th decided to build the Longwy fortress and how Vauban's defence system worked. It is now part of UNESCO’s World Heritage.

The tour will take you from the Porte de France gate, to the well that was used when the city was besieged, to the Place d'Armes (War Square), the cross-shaped bunker, etc.

Guided tour for children from 7 to 12-year-old. Both parents and grandparents are welcome.